We supply the power needed for safe and efficient ballast water management – even when the sea is rough. 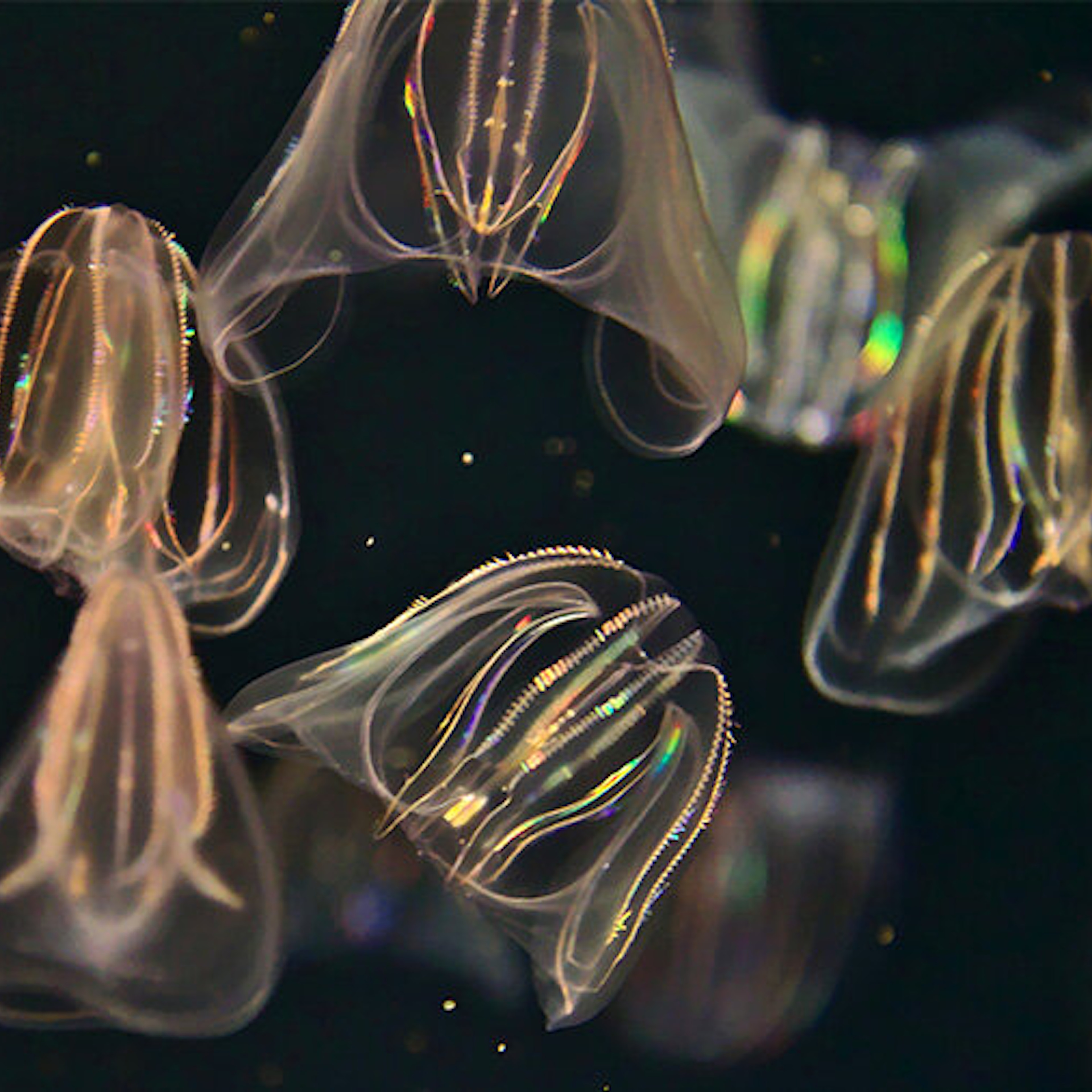 A major concern when super tankers and other vessels travel around the world is microorganisms hitching a ride and causing havoc when released into a new environment. We help you free your ballast water from any harmful aquatic organisms before it is pumped out. KraftPowercon has a long history within electrochemical processes. This is also true for a marine industry and its very specific and challenging conditions where power supply must work faultlessly, even at sea.

We are the heart of your system

The video shows an inline system where all the water runs through the cell. There are also so-called Side Stream Systems that are actually more common. The difference between these two systems is that with a Side Stream System, only a small percentage of the water flows through the electrical cells, but a higher concentration of sodium hypochlorite is produced to suffice to the total flow.

The rectifier is designed for electrochlorination ballast water treatment systems and is one of the four main components. The other three being the filter, the cell and the control system.

Preventing biofouling in water intakes and pipes for water cooling of...

Our latest posts on LinkedIn

Stay up to date with everything KraftPowercon Marine